On June 25, after more than 3 years and over $4 Million of investment, Attrace.com launched the trustless Referral Protocol for web3. This was the first MVP that was functioning exactly as originally envisioned by the Attrace team: Trustless verification from a 3rd party perspective (!), fully transparent and in essence capable of facilitating any sale of any on-chain asset or service in web3.

The MVP of the protocol is now live on the Ethereum network, with referral links for fungible assets sold on decentralised exchanges (DEX) like Uniswap and Sushiswap. For the first time, projects with assets sold via a DEX can offer promoters a performance-based marketing solution.

Project, Promoter and Buyer can easily work via the app https://app.attrace.com/farms in a couple of steps using a wallet. We have created videos explaining the use of the protocol:

Since its launch, the app has been working flawlessly, a huge compliment to the Attrace dev team.

The SDK for full integration with partners is also already live. Mask.io was the first to fully integrate with the Attrace Protocol, and there are at least two large integrations to be expected in this quarter.

Then there is the traction of projects seeking an alternative marketing solution.

Over the past 1.5 years, Attrace has met with about 200 other projects that were looking for an alternative marketing solution. As a result, Attrace has a total of 118 projects in CRM waiting to connect with the protocol. Almost all projects have their own special request.

But here it arguably gets interesting, because all that has been requested can effectively be facilitated with the Attrace Protocol. A large part of these requests we cannot deliver yet, either because they rely on different networks that are not yet live, or they involve a slightly different use case. However, it is simply a matter of having to consciously set development priorities due, for example, to resource constraints.

Requests that Attrace has received can be grouped into 4 use cases:

And that brings us to our general roadmap for the future:

Looking forward, Attrace aims to be a first mover in all these verticals on all the main networks (ETH, BSC, Solana etc.), which would make Attrace the Web3 Marketing Infrastructure play.

The decision on which use case or which network to facilitate first is subject solely to market demand, which will be decided on a monthly basis.

Deliveries after the launch of June 25th

Attrace launched a “Buy to Earn” feature in the Attrace app​

This is effectively a “cash-back for web3 assets” page, check this out here

Beginning of this year, Attrace launched the staking contract V1. Over the last couple of months, these staking conditions have expired, the contract code required some upgrades in order to guarantee payouts and it is slowly time to prepare for the actual staking within the Attrace Oracles (for additional staking rewards driven by protocol network fees). Therefore, we are about to release the new contract plus a migration front-end. This will allow the user to transfer their stake from the old contract to version 2. The new contract will have no unstake penalty, in other words, users are free to stake and unstake whenever they see fit.

In the below a screenshot of the Pre-Staking V2 interface that is currently running in testnet environment.

Expect the announcement of the new staking in a matter of days.

We have decided on the next vertical to be developed, which we will disclose once live (for strategic reasons).

We have been planning and anticipating the launch of a pilot product with two large partners in the crypto space. However, it is taking both partners longer than expected to finalise and launch those efforts (bear market slows down development time). We will share more once there is enough clarity on the launching date.

We are in a bear market, which is unfortunate given the timing of the MVP launch. However, we have a positive outlook for the future: Our original vision seems to be confirmed, and what we have delivered works exactly as we hoped for.

We will use this ‘quiet time’ wisely, by developing as many additional use cases as possible, to be live by the time Altcoin picks up. 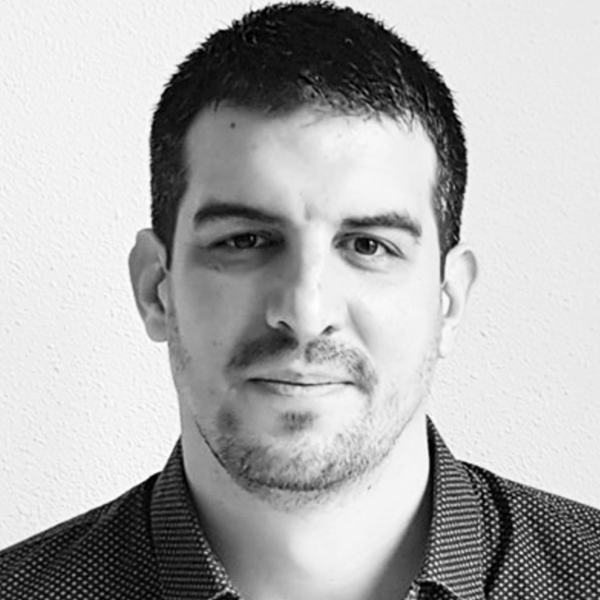 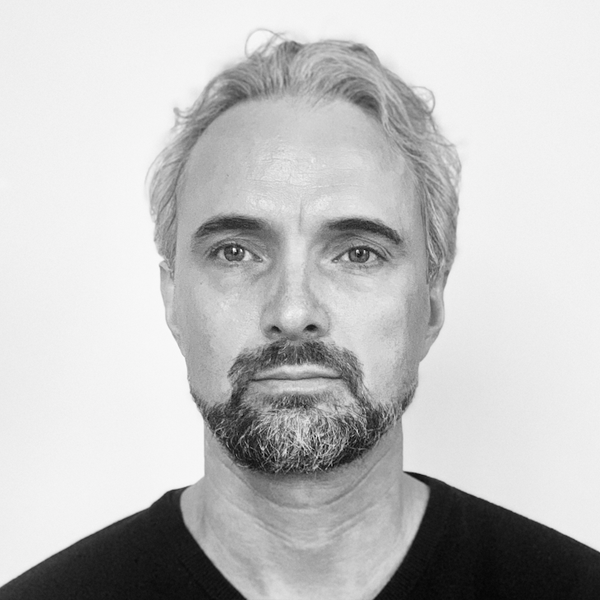